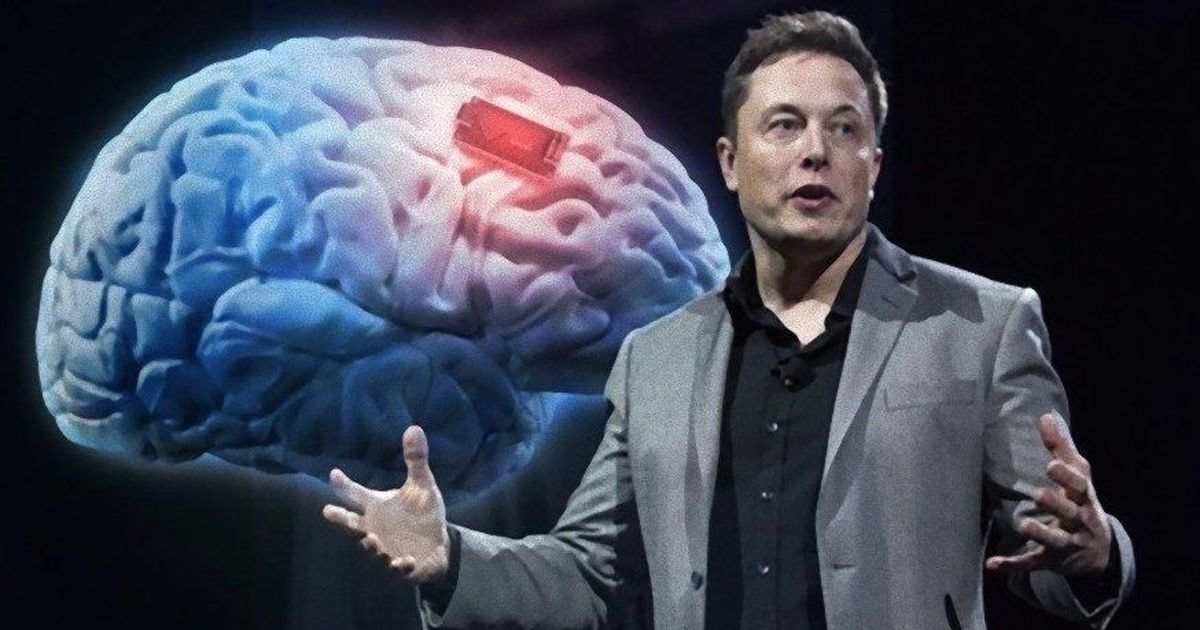 Who is Elon Musk?

Musk is considered as the future of smart technology, specially after this Elon musk neuralink chips introduction. He was born on June 28, 1971, in Pretoria, South Africa. As a child, Musk was so lost in his daydreams about inventions that his parents and doctors ordered a test to check his hearing.

At about the time of his parents’ divorce, when he was 10, Musk developed an interest in computers. He taught himself how to program, and when he was 12 he sold his first software: a game he created called Blastar.

Elon Musk is a South African-born American. He is an entrepreneur and businessman who founded X.com in 1999 (which later became PayPal), SpaceX in 2002, and Tesla Motors in 2003. Musk became a multimillionaire in his late 20’s when he sold his start-up company, Zip2, to a division of Compaq Computers.

What is Elon musk’s Neuralink and its technology?

Elon Musk’s Neuralink is an American company, founded by himself and his other partners. The basic aim of this company is to make devices that deal with brain diseases. This company aims to develop different brain devices that use artificial intelligence. These devices can be used in the brain for different purposes.

Neuralink has a goal to treat brain disorders and helping people who have accidents. This is by creating a brain-machine interface, and building a potential.

How Neuralink chip will allow users to stream music into their brains?

Elon Musk claims that his company that designs the brain interface has developed a chip. This chip will let users stream music to their brains. This company is also working on brain diseases and to cure them via neuralink chips.

This businessman claims that people will be able to use this chip to stream music into their brains.

This technology will be launched soon for everyone. It will perform its action without extra effort. This feature was declared by Musk in a reply of a tweet on twitter. The tweet was  “If we install Neuralink – can we listen to music direct from our chips? Great feature.”Musk replied with a  “yes.”

How the world will change after Elon Musk’s Neuralink Tech

Now it is time to forget air pods, hands-free and other such types of devices. Now soon we will be able to see the devices in the world that allow users to perform their tasks without movements. Elon Musk’s neuralink company is working on it. They are working on Artificial Intelligence (AI) to achieve this goal.

The startup is working on flexible wires look like threads that are thinner than a human hair. These wires will be designed for the human brain to read its activity.

This is a high bandwidth brain-machine interface. It is built, to refer brain impulses to machine. With a goal to allow humans to “merge” in artificial intelligence (AI)

Mask has promised an update from his company in August.

Last year the company told they will develop a surgical robot that will install hair-like wires in the brain. These wires will be connected to the external processing unit and devices. In the end, the connection will be wireless.

Scientist working on this project have made a tiny implant. This consists of 3,000 electrodes connected with flexible threads. In a measure, they are a tenth of the size of human hair. They are also capable to track 1,000 neurons

It will allow the user to control mobile devices and mouse keyboard on a computer through the help of an app.

The company has also tested this on mice and apes. The experiment was successful. This was disclosed by the company last year.

Elon musk is everything for tech. He proposed new unbelievable ideas in tech and not only he proposed but also worked through the idea to make it happen in reality. Hence, we can say that what this post is about “Neuralink chip will allow users stream music into their brains” will come true soon.

If you like our post and article here, give us your reviews about it here in comments column. Also, if you want to submit your writing with us to publish here you can contact us.

Not even supply chain challenges could keep Tesla from breaking records!

The Inspiration4, the first ever voyage of 4 civilians to Space!