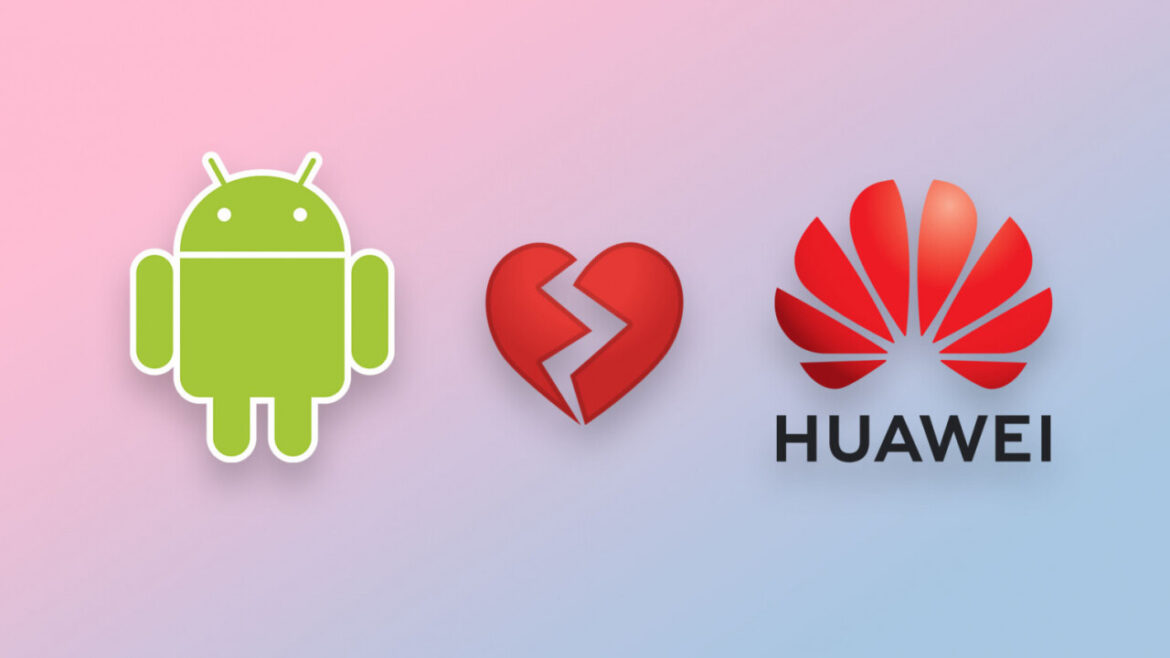 The Chinese giant brand huawei is on the blacklist for trade in US among the recent trade war. Google thinks that allowing Huawei to sell its products using its version of Android can be a national security issue. Thus, Huawei has developed a replacement OS for Huawei phones, the Harmony OS.

The Pre-May 2019 mobile devices will get the updates. Similarly, Laptops are also getting all the windows updates in the way that they used to.

Huawei clears that both of its handsets: Huawei and Honor phones are included in the updates. The below Huawei phone users don’t need to worry about their devices. In year 2020, these devices are getting Android 10 upgrade. Also, they will receive the update for Huawei’s UI, the EMUI 10.

These handset are getting featured updates. As a future update Huawei store is available in below listed phones.

Read about: Why is Huawei banned by the US?

In May 2019, the US Government decided that Google and US government have to change trade policies with Huawei. The Chinese giant brand Huawei is now on the blacklist for trade in US. Google thinks that allowing Huawei to sell its products using its version of android can be a national security issue for US.

Google was very loud and clear that allowing Huawei to use Google services is a security issue to US. Thus, Huawei decided to launch a new OS for their users as a replacement for Android. Now it is present in the market as Harmony OS. Although Huawei is currently suffering due to change in services but In the long run, it is likely to affect Google’s profits.

On June 29 2019 President of United States Trump Announced that US government will allow Huawei to use services of US tech companies. These services include Google and Qualcomm. The trade talks between US and China got better. However, analysts think that is seems to be a reaction that affected the US companies economy.

On 1 August 2019 Trump contradicted his early statement from no trade. He said that US can do business on things that are not related to security with Huawei.

On 5th September, Trump once again said that Huawei is a big concern for Military and Intelligence agencies of US. Hence US can not continue trading with Huawei.

Huawei had till August 2019 till the US ban took place with effect since its start from May 2019. However, after three consecutive 90 day extensions, the company managed to get around half of 2020. During this period, Huawei filed several law suits but apparently the company has now accepted its fate and shifted to Harmony OS. By April 1, 2020 Huawei is now officially banned from using Google and other tech related services.

How this situation affected Huawei?

At the launch of Mate 30 the CEO of Huawei Richard Yu had some interesting remarks. He told that Huawei can push google services to the affected devices if US lifts the ban. This is an overnight process. However, he thinks even if the ban is not lifted it will still have good sale in many regions of the world especially China.

The Pre-May 2019 devices will not have any affect of google play service ban. They have permission to use all type of services like before this issue. They will have all the applications that google provides. These devices will get updates and will run as normal devices. These devices are unaffected from current situation. This is also for Honor phones as Honor is a subsidiary.

“For users of our services, Google Play and the security protections from Google Play Protect will continue to function on existing Huawei devices”

In business there are many clashes that come in front of us. The article discusses how the clash between US govt and Huawei effects their users. Huawei still supports google. The CEO Richard Yu said in a press conference “We didn’t want to do this…we were forced to do this. We have a good partnership with Google but the US Government forced us to do this. I hope you guys [journalists] can understand this.”