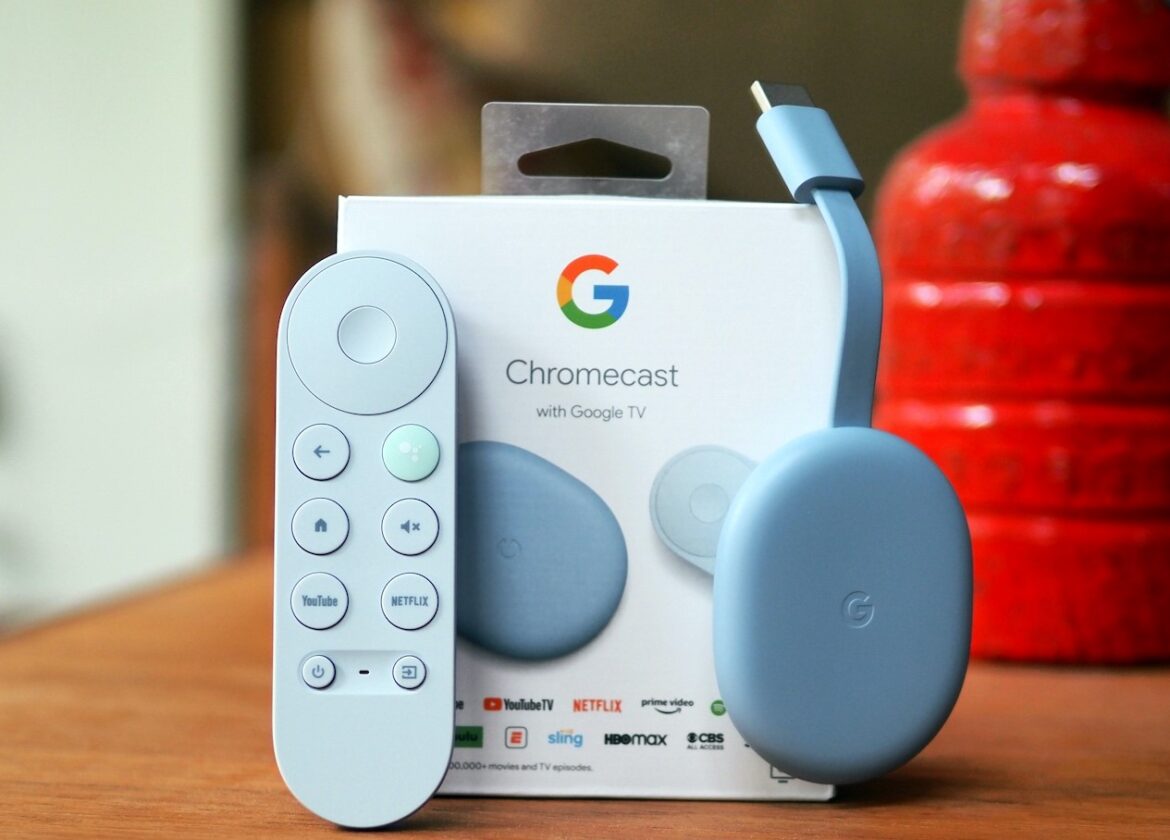 Streaming is the way with which the user finds the content of their entertainment. Due to the worldwide market, every tech company is trying to get the attention of the user towards itself. We see that tech companies are launching their new products on daily bases. Hence, Google is all lined up for its new features and device in every market including new Google TV, Google Chromecast device, and The new Google Pixel 5 Mobile device. So, lets dug it all that what’s new in the new Google Chromecast device.

What is Chromecast Device?

Chromecast is a device that is in use as a digital media player developed by Google. It can play audio and visual content that it streams from the internet. Chromecast gives the high definition result on television or home audio system. We connect It to the HDMI port of television to add the smart functions to your television. We can control this device with the mobile phone.

The latest addition in the run of technology by google is Google TV that is the invention of Alphabet Inc’s Google. It has the option to show the content from Netflix Inc and Walt Disney Co’s Disney+ and other famous streaming services.

The tech giant also revealed that the new device that will come with remote control in the box known as Chromecast. This will new device will cost US$49.99 in the United States. This device will be available at the end of 2020 all over the world.

The specs of Chromecast are as follows;

Moreover, Google has launched its new phone Pixel 5 smartphone which supports 5G technology the starting price is $699. If we see the market Google’s budget-friendly mobile device is getting popular in the market as compared to the expensive mobile phone devices.