Sunday, December 4
Trending
You are at:Home»General»How has technology revolutionized Cricket?

Being a 90’s kid (Gen Z to be precise), I have seen technological changes throughout my life. I have seen dialer phones to bar phones to latest Smart phones. I must say I am impressed. However, what has impressed me is also how technology has revolutionized cricket and how it is revolutionizing it.

So here is how Cricket has seen technological evolution and how it is changing the game for better! Before i began, let me tell you that the idea of writing this was given by a crying boy playing street cricket, saying he wished for same technology as international cricket! As he is sure he is not Out!

In past, there were no matches in the night. However, the flood lights allow players to play at night without an issue. they can clearly see ball and do not have vision issues. 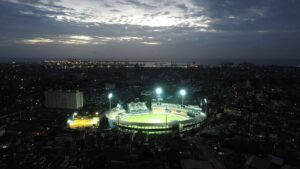 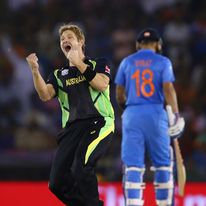 We now have unbias third umpire who are having all sorts of technology to determine if the decision is right. Or if its a six, out or others. They use the latest Hawk-eye, to determine LBW. We also have HotSpot for ultra-edge! 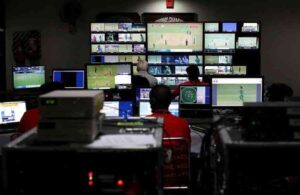