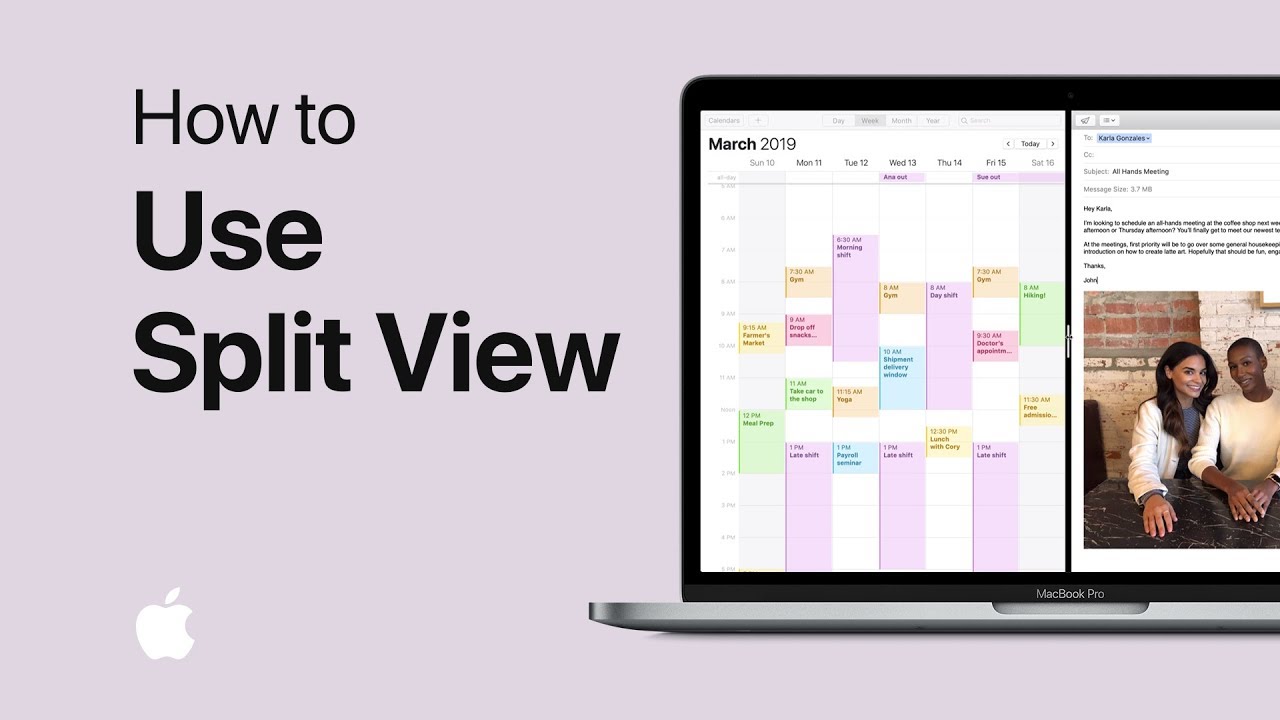 Many times while working we use the split-screen. On the Mac, while using sometimes we get issues with the split-screen option. In this article, we will tell you how to fix out these issues and how to split the screen on Mac properly. In this world of technology, we mostly need to use two apps at a time and this feature really helps us a lot. There are many ways to split-screen on MAC but it also varies according to the Mac model.

Method of split-screen on MAC

A common method of how to split screen on MAC

To split the screen on the general Mac follow the following steps;

If there are still some issues you need to update your Mac. If your Mac is already in an updated version then better check all the apps update. If still there is a problem in splitting the screen then check the app’s permissions. Some of the applications need permission while some of them don’t.

Method to Close the Split Screen

Some times it happens that you cannot close the split screen by just trying to exit. In this case the default method is very useful. Follow the following steps to get it done.

This is because the split screen sticks if you use it for a long time.

How to take screenshot on Dell?

How to enable nearby share on Android / Samsung s20