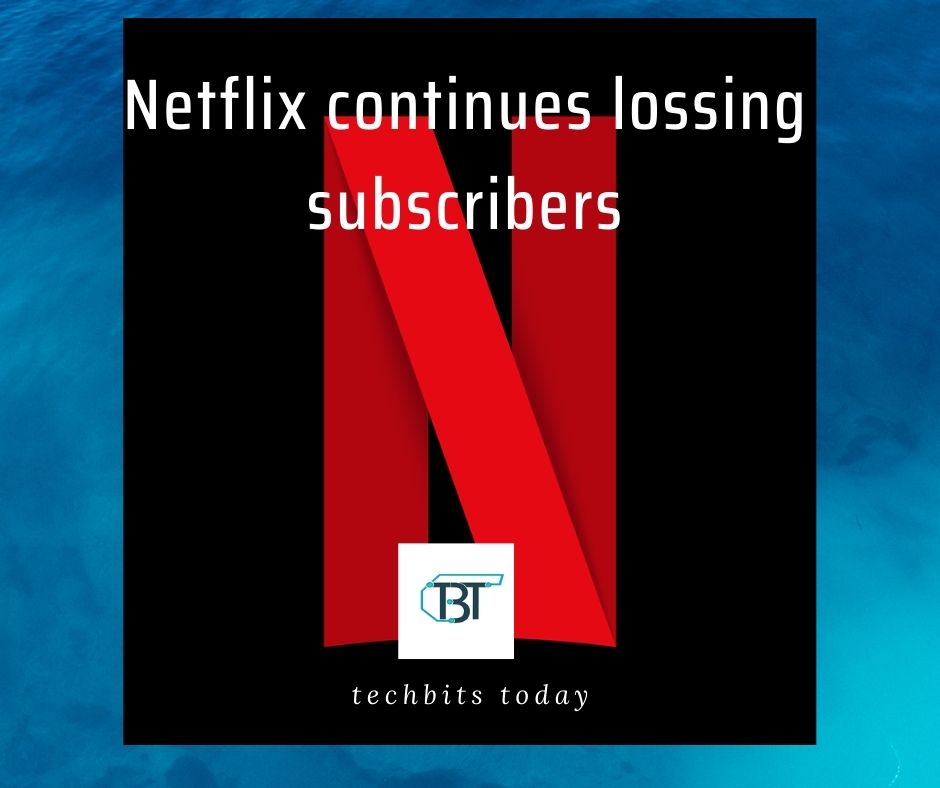 However, it is shocking to know that in the first quarter of 2022, it lost 200,000 subscribers. The company is still a Global leader with 220 million subscribers Globally.

The decline in subscribers has not only caused a decline in revenues. Its stock prices plunge by 35% in a day! This is a massive blow for the company.

Why is Netflix losing subscribers?

Netflix is facing tough competition in the market. competitors like Disney Plus, HBO, and Amazon’s Prime Video are active in the market. Also, the company attributes the loss of subscribers to Russia-Ukraine tensions. It has also increased its prices causing a halt in subscriber growth. Cutting of Russian members means to pull out  700,000 members, says the company.

What is Netflix doing to overcome the economic crisis?

For now, the company is downsizing. The redundancies shall be affecting the most in the US office in California. 2% of the North American workforce is employed there. However, the company’s plans are not out. Los Angeles Times says that departments like recruiting, communications, and content making will suffer.

Not only this, Meghan Markle’s animated series “Pearl” also gets canceled. it is halting its own creations and pulling back the content.

Analysts say that Netflix was gaining easy subscribers due to pandemics. now people are cutting off costs due to the worldwide recession.