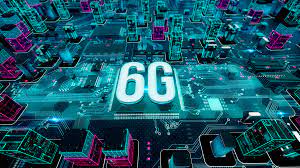 What is China Aiming at?

The aim of China is to have an immense increase in its digital economy share of its GDP. Thereby, it aims to achieve this by investing in next-generation technologies. However, it is actually something big as China aims at  6G internet and big data. Nevertheless, this is driven by the ambition of competing with the US. US and China have been in a technological war over semiconductors and artificial intelligence. Also, how can we even forget the war over the Playstore! 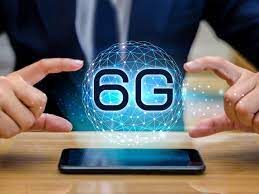 Yet, the country has set a target for the year 2025. The official documents are released by the Chinese State Council. Which states that by 2025 the digital technologies share in GDP shall increase from 7.8% in 2020 to 10% in 2025.

China’s 14th Five-year development plan is on its way. Thereby, the plan is developed for 2021 to 2025. Moreover, the specific targets set are to increase the national online retail from:

How is China going to achieve 6G?

Achieving this, the country is aiming at enhancing the internet connection speed and network. Thereby, the Promotion and development of commercial 5G is the priority plan. 5G is the next generation internet promoting fast speed internet. 5G is coming out in most of the developed countries.

The country however is not stopping at 5G, it is heading towards 6G or sixth-generation internet. it is researching on  6G to support accelerated development. The R&D is lying out standards for creating international standards of 6G. However, there are no standards set globally for 6G. As the world is still rolling out 5G.

China, the second-largest economy in the world is aiming at taking a major part in redefining the technological standards of the globe. Thereby, China will become a power hub of technology starting from mobile internet to artificial intelligence. 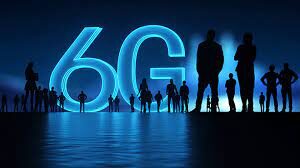 A lot in its way…

With such a transformational role, it is important to have regulations and protection. Thereby, China is introducing new laws in antitrust and data protection.

The State Council is issuing a document stating “sustainable and healthy development of the digital economy.”