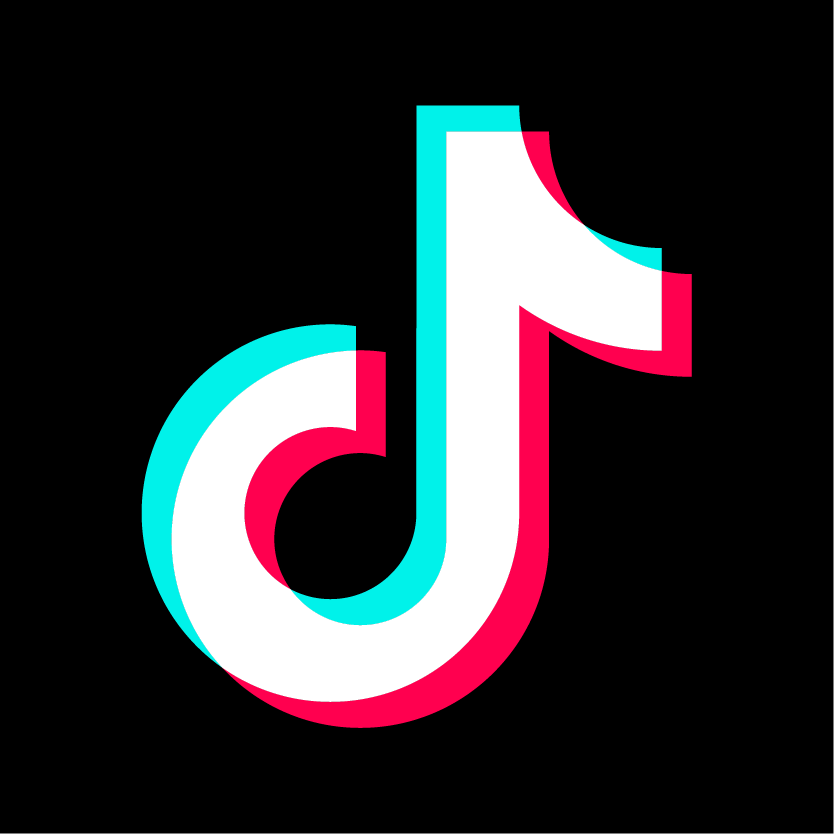 What is the case?

Well, the lawsuit is filed by Ashley Velez and Reece Young. Both are the former content moderators at TikTok. Their job requires them to review content that is unfiltered, offensive, and disgusting. these include rape, torture, child sexual abuse, rape,  bestiality, beating, murder, and other such content.
In California’s district court, the complaint is filed on Thursday by the two ex-employees who say proper care is not provided to them. they go through trauma and harm after reviewing these videos but the company fails to provide any support and care to them.
The case is filed against TikTok, which is a short video platform and its parent company ByteDance.
Content moderators are at a job of reviewing a high volume of disturbing and inappropriate content. While this is important moderators engage in abnormally dangerous activities. They say that the company fails at acknowledging its work and implementing risk mitigation strategies.

What are the updates on the case?

TikTok does not take immediate action against it. Yet, this is also not the first lawsuit filed against it by the content moderators.
Previously, Candie Frazier, who was also a contract-based content moderator, files a lawsuit against TikTok over work. Which had been causing anxiety, depression and was traumatic for her.
for now, TikTok spokesman says that these allegations are false and that the content moderators enjoy a range of services for their mental and emotional wellbeing. He adds that TikTok works for promoting the safety and wellness of the employees and values all the employees.