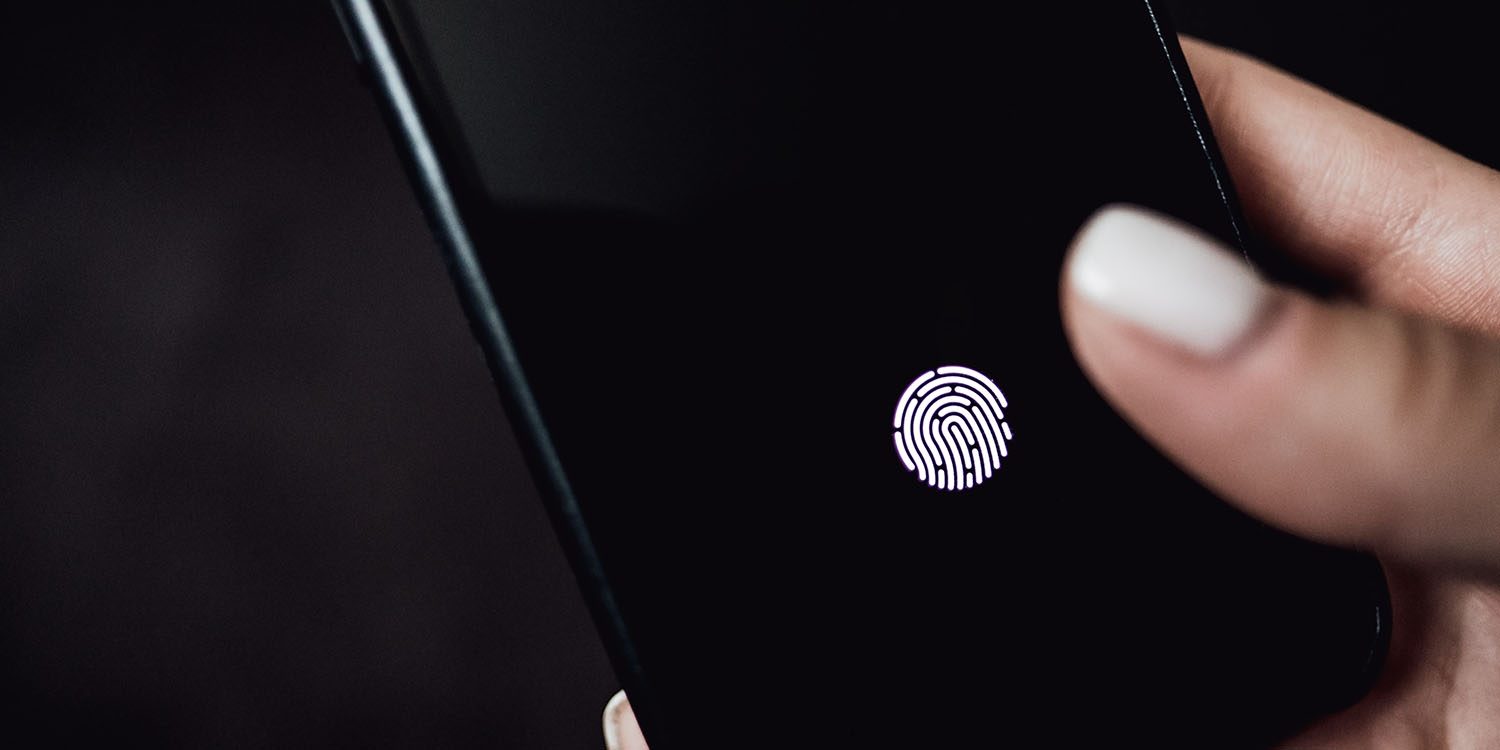 When we talk about Apple Iphones, we surely notice two drawbacks compared to other smartphones: Larger Bezels and No Touch ID. Although Apple has made up for the lack of Touch ID with its unmatched face recognition software. However, Apple has now decided to introduce a Touch ID and bigger antennas into the Iphone. Where the touch ID will make unlocking the phone convenient in certain situations, bigger antennas will improve Wi-Fi and cellular reception.

Read More: How to use Apple Back tap? A Secret iPhone button

The news comes from Appleinsider. An article informs about Apple filing multiple patents for under-the-display touch ID and antennas embedded into display. Although, there has been much debate as to why Apple has not been able to introduce under-the-display touch ID while many others have already done so. Apple has also been making a trade off between reducing bezels and notches and giving better signal reception. Evidently, Apple has a much bigger notch than others because of the embedded antennas.

So, looking at the situation, Apple may have found the answer to making a perfect Iphone. If patent applications for Apple are a success, Iphones will have thin (or no) bezels, a smaller notch, fingerprint ID and better reception.

It has also been seen that Iphones do not perform significantly well when it comes to signal reception. As compared to Android phones, Iphones are ranked low in signal reception. One major reason can be the compact design of Iphone that does not allow them to adjust the increasing number of antennas. RF and Wi-Fi signals need antennas to be exposed for reception and transmission. With Apple’s new patent application, it is evident that antenna’s embedded in display will improve the quality of reception.

The patent applications by Apple argue why Touch ID is a useful tool in devices. It also discusses the advantage of being quick and authentic. On the other hand, challenges such as delay and consistency have been discussed. After this, the patent discusses designs, challenges and solutions of an efficient Touch ID.

Patent application for RF antenna in a display argue that smartphones need smaller bezels. Applications of RF are increasing like Bluetooth, Wi-Fi, GPS and LTE therefore antennas are increasing. A multi-layer display is proposed for embedding the antennas. This will allow greater place for antennas without taking up any space alongside the display.

Apple has already made significant changes to its battery health in the Iphone 12 series. This is due to a much more efficient A14 Bionic Chip that consumes less battery. Now, if Apple can pull off the under-the-display fingerprint ID the Iphone would be complete.

How to connect AirPod to MacBook?

Not even supply chain challenges could keep Tesla from breaking records!