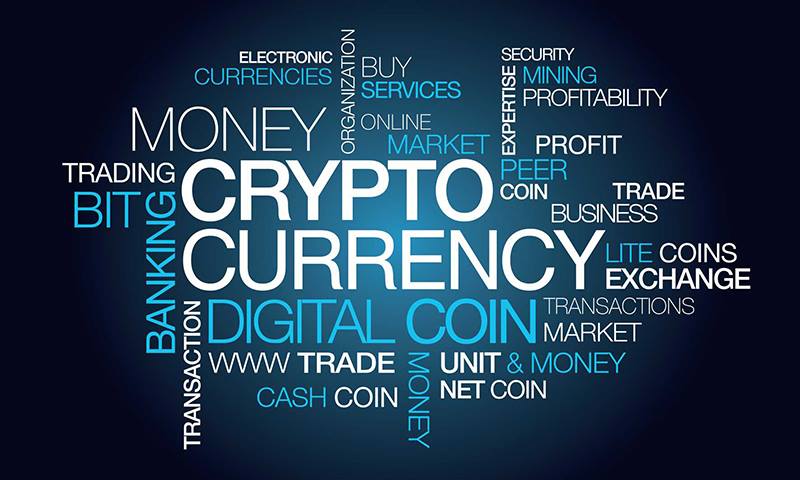 Since the UK treasury wants to make the UK a hub for digital payments and Digital payment companies. It has decided to regulate some of the cryptocurrencies. Thereby, they shall be recognizing the “Stable-coins” as forms of payments which shall allow people to have confidence in cryptocurrency.

Stable-coins, as the name suggests, have a stable value. this means that you cannot expect the stable-coin’s vale to fluctuate highly. People are hesitant to invest in something whose value is not stable as it can pose high loss and risk. The coins attain stability by linking it to a traditional currency or a valuable assets like gold. This makes them less fluctuating and less unpredictable like Bitcoin.

For now, the Stable-coins are being used by US for purposes like trading, lending and borrowing of digital assets. The well-known stable-coins are the Tether and the Binance USD. However, UK has not told which coins will it regulate!

Stable-coins are also controversial. Tethar, for instance, has already faced a fine of $41 million. the reason was that they had been misstating their reserves. Tethar is a Hong Kong-based company that was fined in 2021 by US Commodities Futures Trading Commission

The Treasury has spilled beans that it shall consult on extent of digital currencies that it shall regulate. Rishi Sunak, who is the Chancellor at the UK treasury also says Crypto is the business of tomorrow. They want it make a future business. It also helps in creating jobs. By regulating Crypto, people will get confidence to invest in them for long term.  Regulating stable-coins is a need of future. People are still hesitant to invest in Crypto, yet it holds the future of Digital payments and businesses.

Also known as the modern currency, Cryptocurrency is a virtual and a digital currency. They are tradable currencies. Trading is taking place from from peer-to-peer. No involvement of banks is there, nor of the third party.

Not much accepted for trade of goods and services, they are somehow accepted in some shops and malls.

There are also some countries that have banned  or limited the use of Cryptocurrencies. While, the Crypto is subject to fluctuations, the companies around the word are now showing interest in them and investing in it.

How can we forget, Elon Musk saying Bitcoin “A good Thing”.

NFTs and the stable-coins

Treasury is asking the Royal Mint to create a Non-Fungible Token (NFT). NFTs are tradeable digital assets that have no physical form. The digital tokens were created in 2014. They are just like certificates of possessions. NFTs also have a unique digital signature.

John Glen, who is currently the UK Financial Services Minister says they see a potential in Crypto, which is huge. they are planning to make world-best Crypto ecosystem. He also adds no one knows the future of Crypto in UK. There is a need, to make an environment friendly for crypto so that investments are attracted and that new jobs are generated.